The 10 Stages of K-Drama Addiction

1. You start off watching a drama expecting nothing. Maybe you've heard or read that it had good ratings and give it a shot. 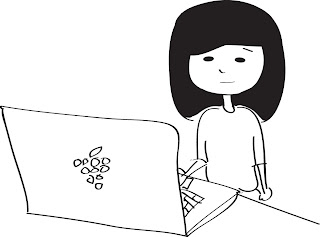 2. You watch the first episode and you think it's alright. It has potential to grow on you. You immediately start watching the second episode. 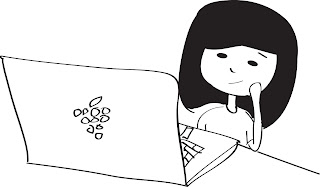 3. Now, you're hooked. You're glued to your computer screen and connect with the characters. 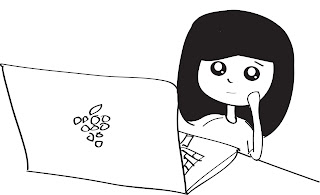 4. You start developing a crush on the lead male character. If not, then maybe the other supporting guy. You know, the one that has no chance in ending up with the female lead. 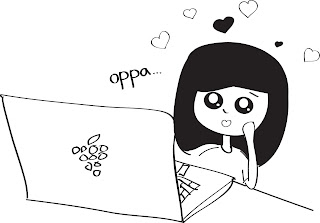 5. You're half way into the episodes by now and you're wondering what the hell the writers were thinking. Did they really just put that guy into a coma? Did he really just lose his memory? Did she really just lie to him and leave? The list goes on, but let's stay cool. 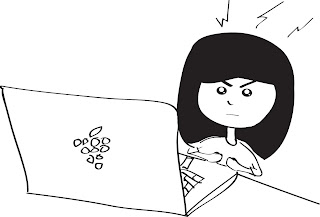 6. By now you've sat through hours of back to back episodes. You've ignored texts messages from your friends and they're probably worried about you. You don't care. You must finish the whole thing. Nothing will stop you. 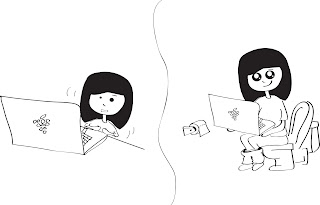 7. You know the male and female leads will end up together but with the twists and turns you're so frustrated with the plot that it confuses you a bit. 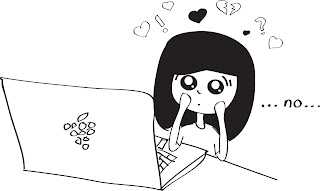 8. You've watched the last episode. You're happy and enjoyed the drama. 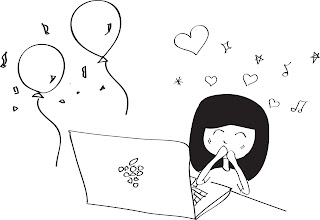 9. You've watched the last episode. You're angry and want the last 16 hours of your life back. 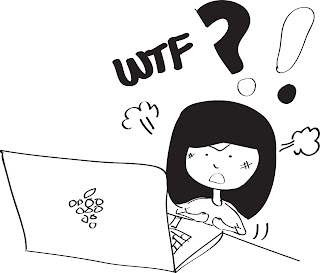 10. You click on another drama and start the process all over again.